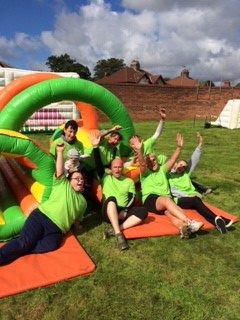 Staff members and customers of Mellors Catering Services have always been very generous with their time and money raising efforts for a whole host of charities. This year we wanted to consolidate our efforts to support a very worthy and relevant charity, Zoë’s Place.

The coming year offers a whole host of exciting new challenges to join in. If you would like to get involved with any events – or have an idea for your own to raise money for a charity of your choice, we are here to support you all the way.  We would love to hear what events you have planned to raise money for charity.

We're sure you are already planning to climb mountains, run marathons, cycle thousands of miles, pound pavements in the middle of the night, organize quizzes, wear fancy dress, sponsored slimming, sponsored “anything”, concerts and of course do what we do best - give Mary Berry a run for her money with our epic cake bake sales.

We are the nominated contract caterer for two academies in the North East and we agreed we would donate 5p for every bottle of still water sold to the academies chosen charity, Water for Kids.  The Water for Kids charity helps young people have access to safe water for the first time.

Due to our continued support, the charity kindly issued us with a plaque to display at both academies to show their appreciation. 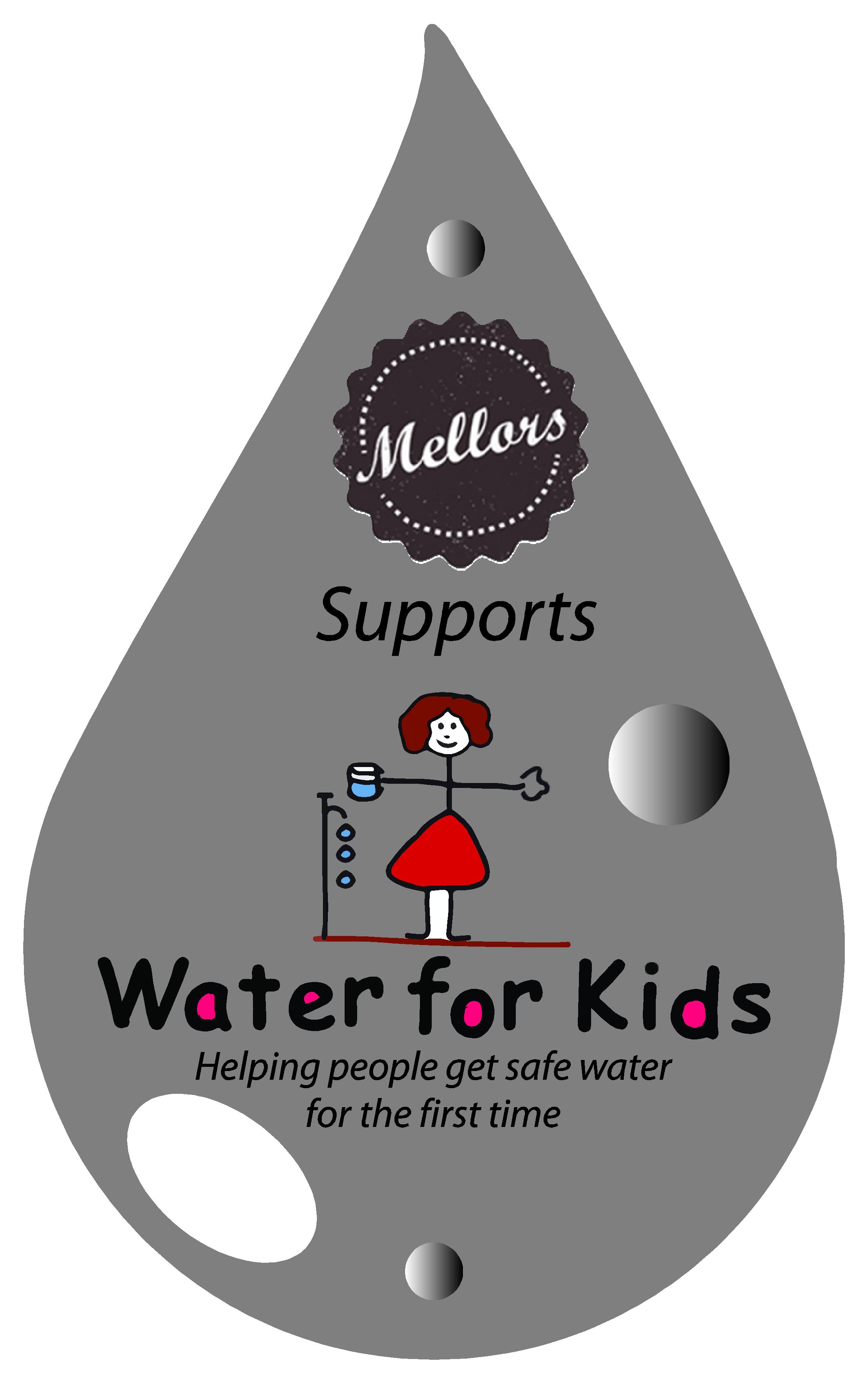 Up to October this year, we have raised a massive £6,267.30 for our charity in total.  This included amongst other things:

One of our schools raised a magnificent £90.00 from a cake sale

Our head office raised £68.70 from their coffee morning and cake sale.

Alder Community High raised £260.22 from donations during an open evening and their coffee morning.

As these are confirmed, we will keep you all updated. 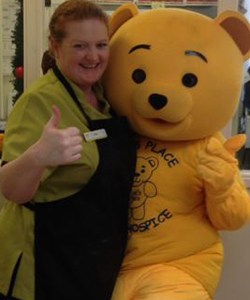 The combination of our branding as well as that of Mellors Catering Services is now well embedded and we would welcome the   opportunity of sharing this winning combination with anyone!
Christine Connelly 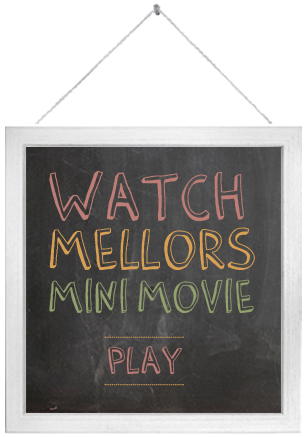